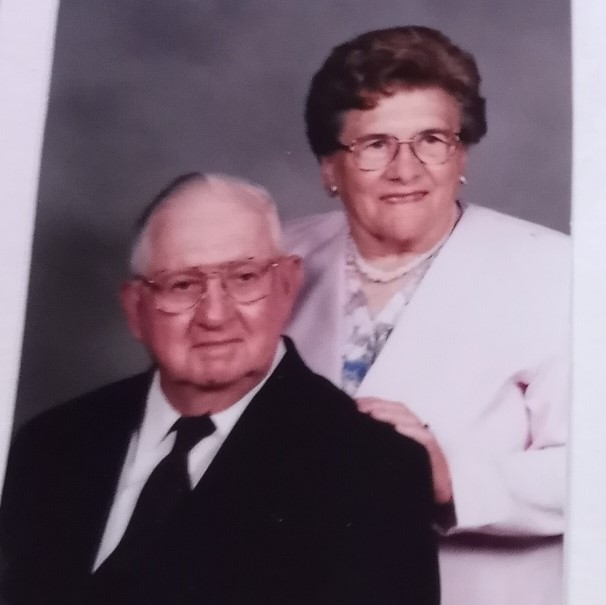 In 1946, Lad Jisa started a dairy farm outside of Brainard, NE with just a few Holsteins. The dairy now milks over 300 Holstein cows. Lad’s son Dave now operates the dairy that provides the milk for Jisa Cheese.

The idea to build a cheese factory came about when milk prices dropped and small dairies across the Midwest struggled to stay afloat. Working with the University of Nebraska, Dave learned how make cheese.

Jisa’s Farmstead Cheese became a reality in the spring of 2005 at the 6,000 square foot plant, which is located one-half mile north of the Jisa Dairy Farm. The Grade A whole milk produced from his family’s dairy is used to make the cheese.

In the spring of 2004 ground was broke for the plant and construction for the plant took about a year. In order to keep the factory sanitary and meet state regulations a large window was installed overlooking the factory floor to allow visitors to see the operation in full swing.

The first batch of cheese was made in the spring of 2005. The recipe for cheese involves milk, time and temperature. Great tasting cheese takes time. It is our own pasteurized whole milk that is used in the production of the cheese that makes it so good. Alter any of these three factors and a different type of cheese is developed. We uphold the highest standards in making sure that our cheese is made in a clean and sanitized environment. Also, our milk comes from cows not treated with rbST. 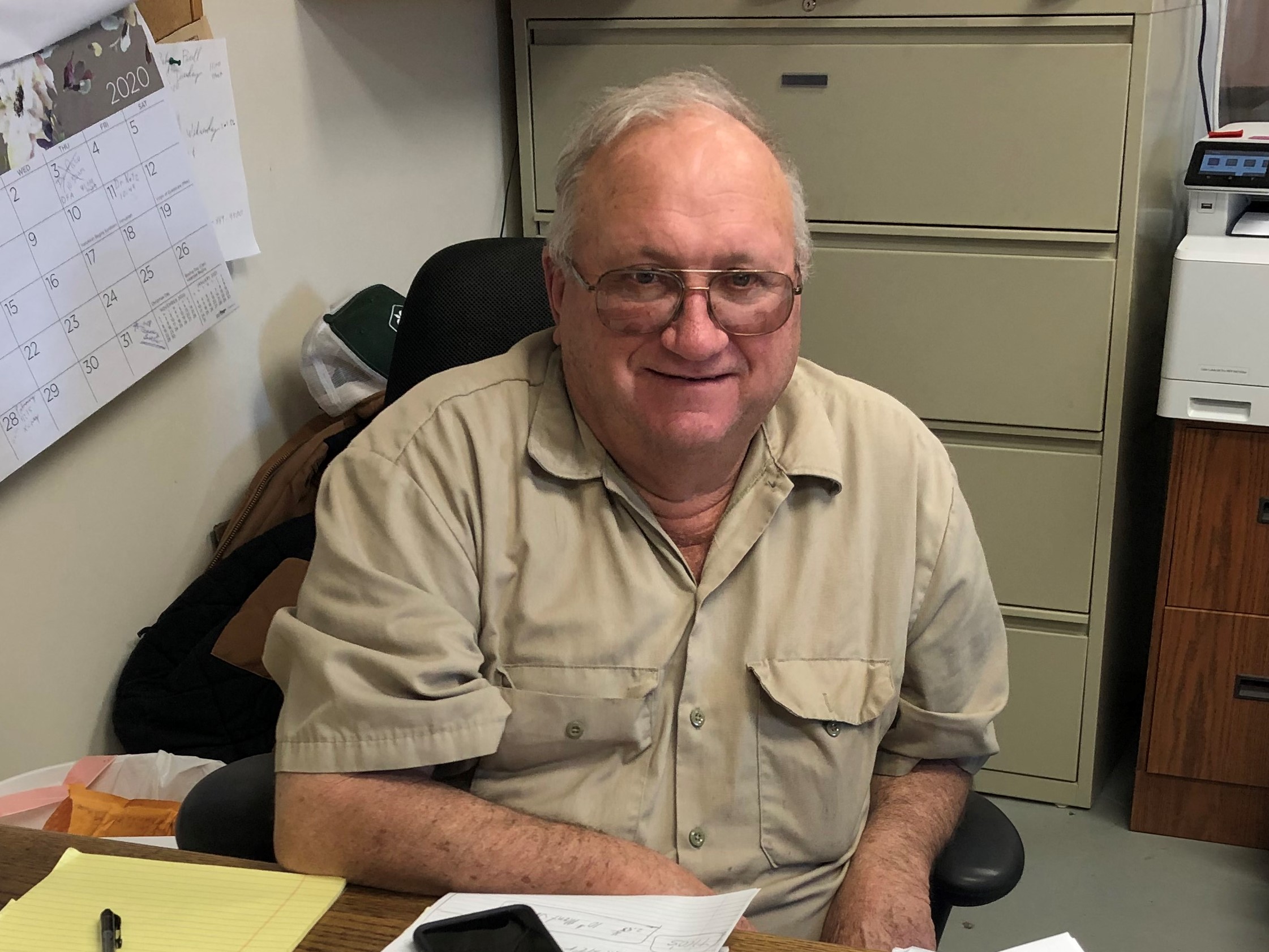 Using Natural Resources to Feed People, Create Jobs and Care of our Land 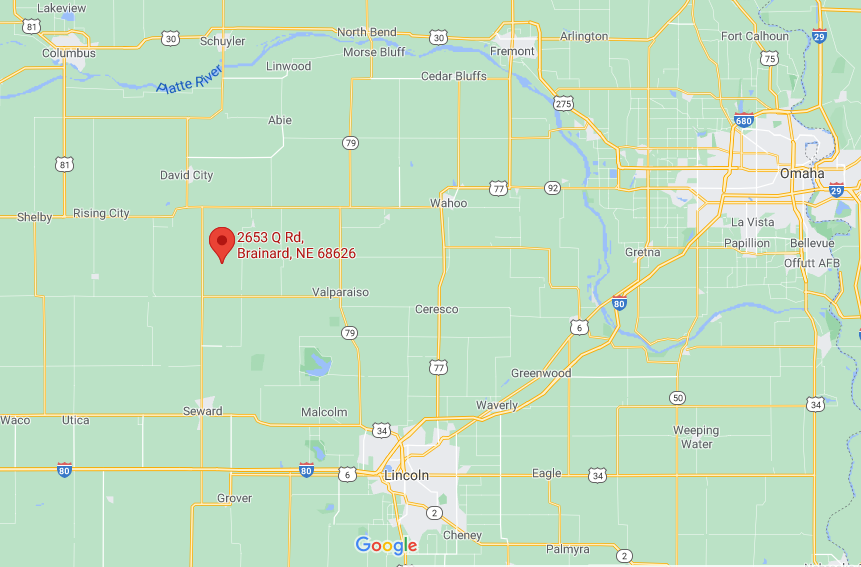